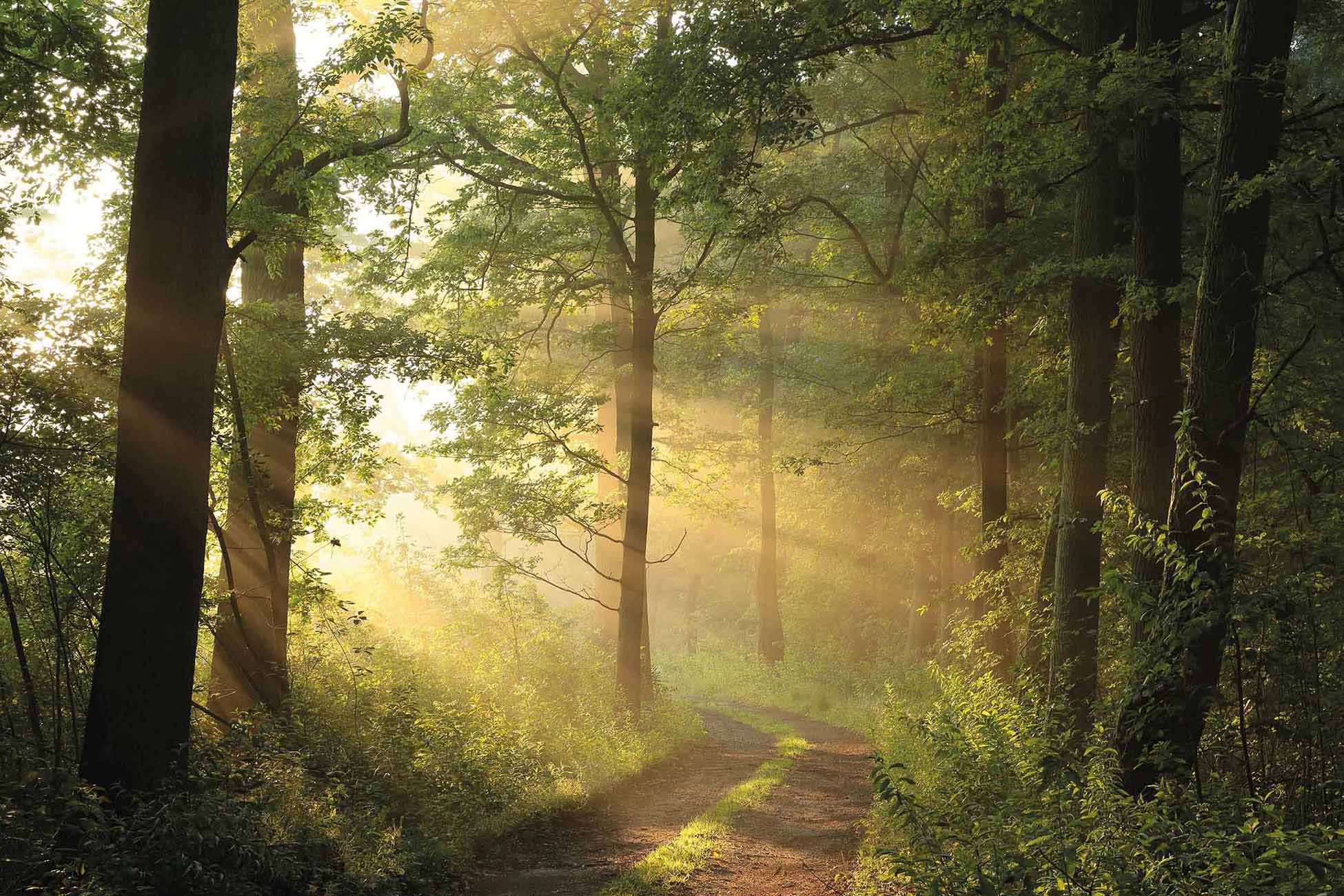 The announcement of the Agriculture Bill has meant that our suspicions about the future of the Basic Payment Scheme (BPS) after BREXIT have been confirmed. The government wants a new system where payments are focused on “public money for public goods.”

BPS will be completely phased out between 2021-2027 and will be replaced by a new Environmental Land Management system, pilots will be rolled out as early as 2021, as part of the ‘Green BREXIT’ plans.

Direct payments during this time will be ‘delinked’ from the requirement to farm the land, giving farmer’s flexibility to plan for the future and ensure they are ready to meet the post-BREXIT challenges. Farmers will be offered the chance to take their total payment in one lump sum to invest in their business or as a retirement package, which the government hopes will allow farmers who are unable to retire the chance to do so and pave the way for more ‘New Entrants’ being able to get into farming.

Current funding will likely remain until at least 2021 and there are still a number of stewardship and grant funding options available, which include:

Many Entry Level and Higher Level Stewardship agreements will be ending, so it is important to understand what is available next.

CSS is broken down into the following categories:

The Mid-Tier application deadline is likely to be around July next year, however farmers interested will first have to request an application pack from Natural England. Mid-Tier offers applicants various land management options that they can select from depending on their production system. The scheme is competitive with the minimum scoring threshold changing depending on the number of applications received.

This year Natural England also launched the Wildlife Offers under Mid-Tier in a bid to try to encourage a better uptake of stewardship, as many farmers have been put off applying for CSS due to the complicated application process, competitive nature of the scheme and poorer payment rates than they received under ELS. Farmers choose which package suits their type of farm e.g. arable, mixed or lowland grazing and then select the most suitable options from various categories to create a package Natural England believes will deliver the most environmental benefits.

Finally, Higher-Tier is aimed at sites that are seen as environmentally significant and the options available are wider and more complex than under Mid-Tier. The agreements usually last for ten years with the application round likely to open early next year. Successful applicants are appointed a Natural England advisor who will recommend the best available options.

Capital items can be applied for alongside a CSS agreement and these can also include Catchment Sensitive Farming options if you are in a priority catchment, aiming to reduce the amount of water and air pollution caused by farming operations.

Capital agreements can also be applied for separately with agreements lasting for two years.

The application round for these are likely to open in early 2019.

Woodland grant funding is now offered under the woodland creation grant through CSS and is a two year capital grant to plant and protect young trees, this can be applied for at any time. A ten year grant can also been applied for through Higher-Tier CSS.

The second round of funding for the small grant scheme is due to open early 2019 and once again will provide funding for capital items such as livestock handling systems and GPS precision farming equipment. The scheme was created to be as simple to administer as possible – meaning you are paid a standard rate per item selected, not what your final invoice would actually be. Grants can cover up to 40% of the eligible costs in your application from £3,000 up to £12,000.

Where this was the case, farmers are urged to reapply when the application window re-opens.

For further guidance on grant schemes or assistance in applying please contact your local YoungsRPS office: