Is the Government’s White Paper really ‘Planning for the Future’? 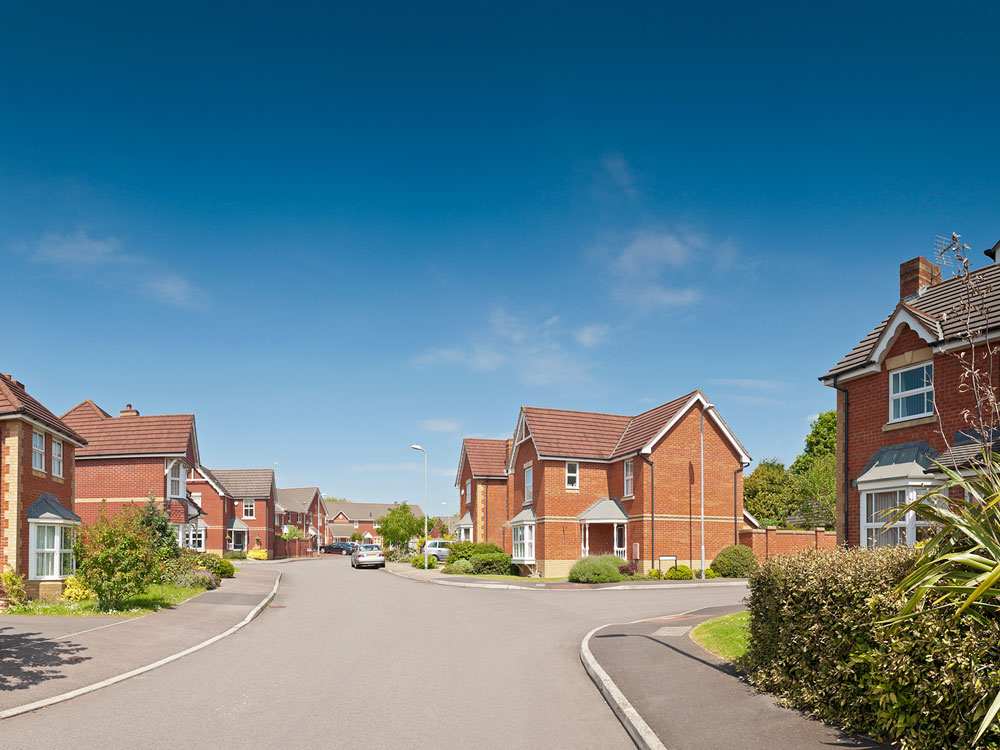 The Government released its long-awaited Planning White Paper, ‘Planning for the Future’ in August this year. Whilst there has been plenty of issues to warrant media coverage in recent months, the White Paper did receive some commentary when it was released, most of which was focused on the loss of local involvement in planning decisions. However, now many have had the opportunity to digest the content of the paper, there is concern that it will have a negative impact on the delivery of homes and infrastructure in the north of the country.

Significantly, the paper proposes a nationally determined and binding housing requirement for Local Authorities, a return to top down imposed figures. The target is intended to deliver the national housebuilding target of 300,000 homes per year and early analysis of this proposal suggests that this could result in a reduction in the targets in the north of the country. Therefore, whilst the White Paper is strongly focused on delivery of privately developed new housing this could in fact be frustrated across the North East, where the housing numbers provided for in emerging local plans have already been reduced in recent years in response to the introduction of the ‘standard methodology’. The result could be that local authorities need to allocate very few new sites for residential development in their new local plans based on existing permissions. Whilst under the White Paper, proposed housing allocations may look very different with a key proposal being the simplification of the development management process, there remains the potential to restrict new housing allocations. It is suggested that new Local Plans identify three types of land: ‘growth areas- suitable for substantial development’, ‘renewal areas- suitable for development’, that could include ‘gentle densification’, and ‘protected areas’. There is, therefore, the potential for less ‘growth areas’ identified.

There is also concern around the proposals to introduce a ‘Consolidated Infrastructure Levy’ (CIL), or tax on value, in place of the current Community Infrastructure Levey and Section 106 provisions. The paper suggests a nationally set charge on a proportion of the final development value based on an applicable rate at the point that planning is granted (or a charge on the assessment of sales value where the development is not sold). Acknowledging that in some cases this will not be viable, a value based minimum threshold is suggested, below which the levy will not be charged, reflecting average build costs per square metre, with a small fixed allowance for land costs.

Development projects tend to realise greater values the further south you travel down the country. There is, therefore, concern that a nationally based threshold will result in less income being secured by local authorities in the northern regions, with potentially less investment in necessary infrastructure, such as schools and highways. The proposals also prioritise affordable housing, with developers netting this off the levy where this is delivered on site. Again, raising concerns that there will be reduced funding for other infrastructure.

The CIL and section 106 provisions that are in place currently are generally complex to negotiate and, in many cases, render developments in the region unviable. Although recent changes to national guidance that require consideration to be given to ‘existing use value’ are tending to result in greater levels of contribution. A blanket approach is unlikely, therefore, to be responsive to local market conditions.

Whilst the final reforms could well look very different to those put forward in the White Paper, there is plenty to think about and to respond to before the consultation deadline on the 29th October. 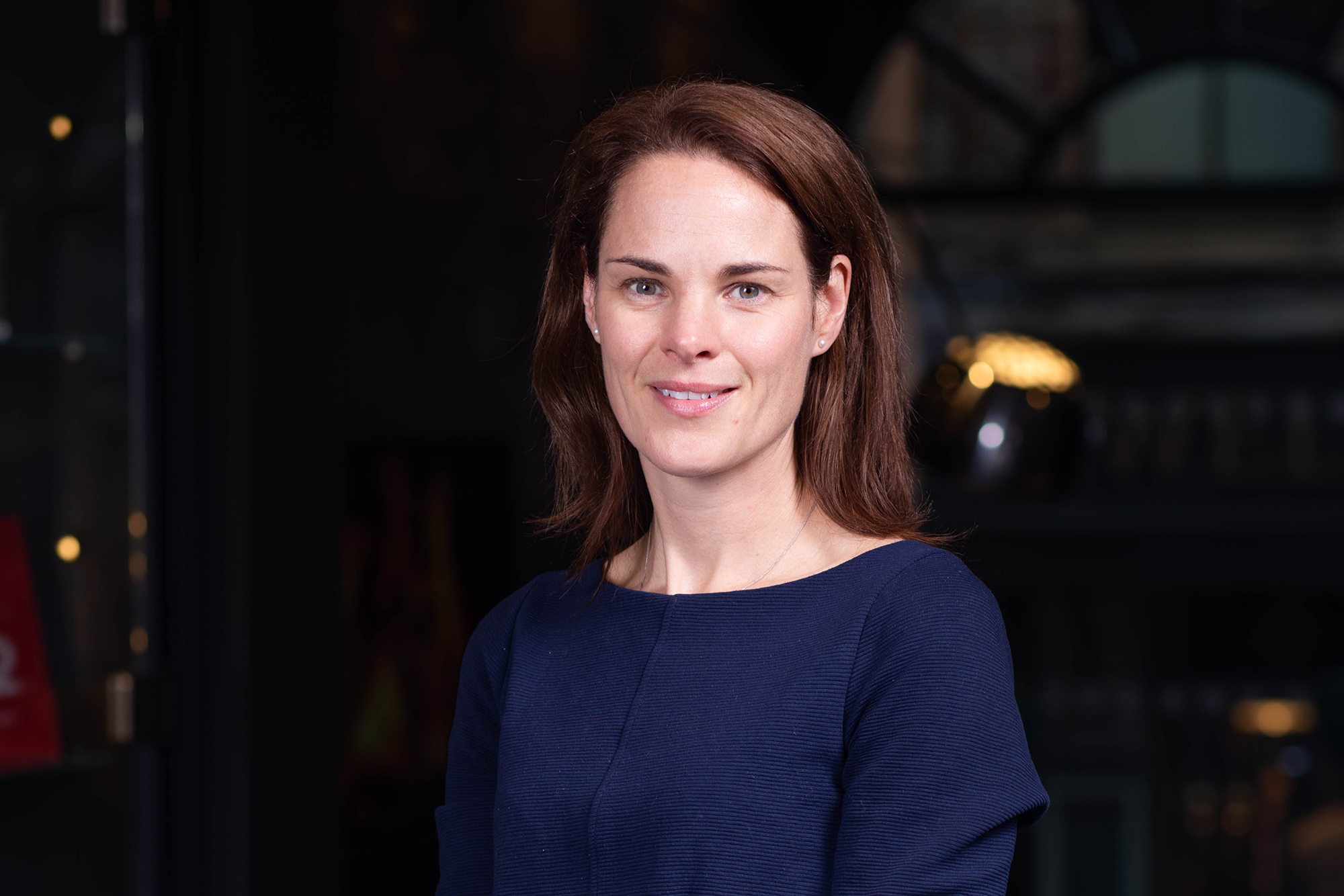