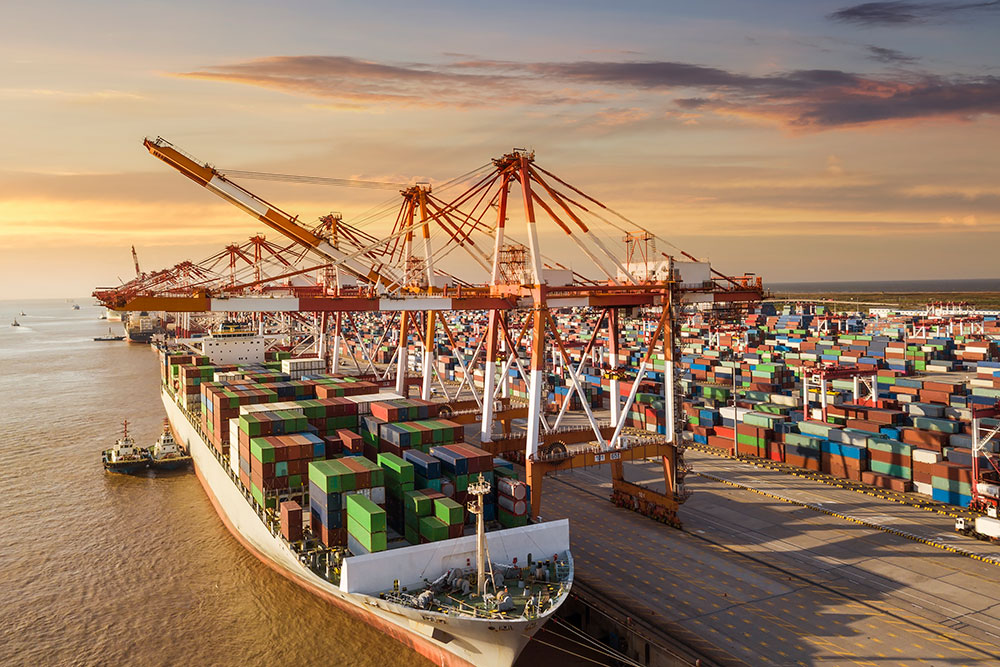 Chris Dixon, Business Development Consultant, provides an update on the UK Governments post-Brexit freeport plan now that the consultation period has come to a close.

In the latest edition of Insight Magazine, I outlined the UK Governments plans for establishing up to ten new freeports in the UK as part of plans to boost the country’s economy outside of EU. At this point, consultations were at an advisory panel stage, they closed on 13th July and we now expect the bidding process to be announced at the Autumn Budget later this year, with successful sites announced in the Spring of 2021.

Those successful sites will be designated as legally outside of the UK’s custom territories, meaning goods imported, manufactured and re-exported would not include national tariffs or import tax. We expect that these successful freeports will come into force within a year of leaving the EU and be fully operational within 18 months.

We already know, within the North East, that the Port of Blyth, Port of Tyne and Teesport have expressed an interest. However, it is also important to note that airports can also be selected as a successful site, in fact, the first free port in the world was Shannon Airport in Ireland.

What is particularly interesting, is that the proposal suggests that multiple ports can be grouped together as one freeport, and a freeport could extend to cover a much larger area than the port itself, encompassing nearby businesses and industrial sites. It has been rumoured that the Port of Tyne are looking to include the Nissan plant in Washington within it’s bid; a prime example of how freeports can be advantageous. I would suggest that more international manufacturers would be attracted to these sites; particularly as around our coastal towns there is huge potential for industrial development; Port of Tyne, for example, has 250 Ac of developable riverside land. Development leads to job creation, in fact, The Tees Valley Mayor, Ben Houchen, has suggested that up to 25,000 jobs could be created if Teesport is successful; welcome news in light of the covid-19 crisis. It is also suggested within the flexible freeport plans that a freeport does not need to be adjacent to a port, and businesses would be permitted to move goods from a Freeport port to a separate Freeport site with the goods remaining under ‘duty suspense’.