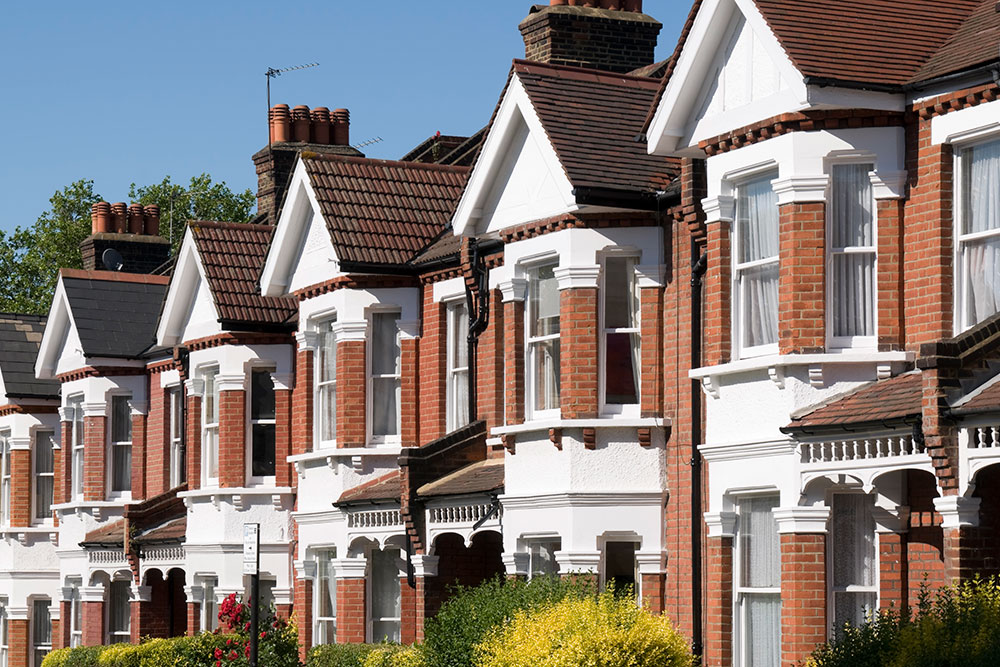 The Tenant Fee Ban came into force on 1st June 2019; we are now nearly six months in and can reflect on the impact it has started to have on the industry…

When the Tenant Fee Ban was announced on 23rd November 2016, the nation rejoiced as an estimated 4.8 million tenant households in England expected to benefit in a nation where the cost of living increases year-on-year.

The legislation makes it unlawful to charge tenant fees, and there is a fine of £5000 for any landlord or agent who does so. These charges include:

The cost of renting property has been reduced, with the only up-front costs allowable being a “holding deposit”. Agents are now only able to charge tenants for costs incurred in: rent arrears, lost keys, the surrender of the tenancy, or change of tenancy (capped at £50).

However, whilst the Tenant Fee Ban benefits households in the UK, the news didn’t have such a positive response from the letting industry, where many agents rely on the fees they charge for work conducted on behalf on tenants; particularly, smaller agents who were expected to absorb charges and would be unlikely to continue trading profitably.

Six months on… has the Tenant Fee Ban had as much as an adverse effect on the industry as initially expected? Yes and no. Many agents have found ways to get around absorbing charges, such an increasing their management fee, however, this is usually followed by a landlord increasing rent, having little to no overall benefit to the tenant. Our letting agents continue to provide a high-quality service to both our landlords and our tenants; we haven’t increased our fees like some of the other agents.

Looking at the industry as a whole, demand is very much still outstripping supply, with the RICS UK Residential Market Survey (September 2019) reporting an increase in tenant interest for the eighth month in a row; however, it is reported that agents in the UK are expecting a 2% growth in the rental market over the coming 12 months due with new landlords embracing the current imbalance.

Residential Lettings Manager, Teresa Sargent said: “The Tenant Fee Ban may have caused uproar amongst letting agents and landlords when announced, however, in the long run I can only see it as a positive move as it actually encourages more people to rent; something that we have seen when looking at figures since the ban came into place in June. In regard to the North East of England; there is so much development in the city of Newcastle and surround towns, such as Hexham and Alnwick, making it an even more desirable place to live. Do I see the rental market surging in the region over the next 12 months? I do!”

If you’re a landlord and are looking to let your property, get in touch with your local youngsRPS office today: