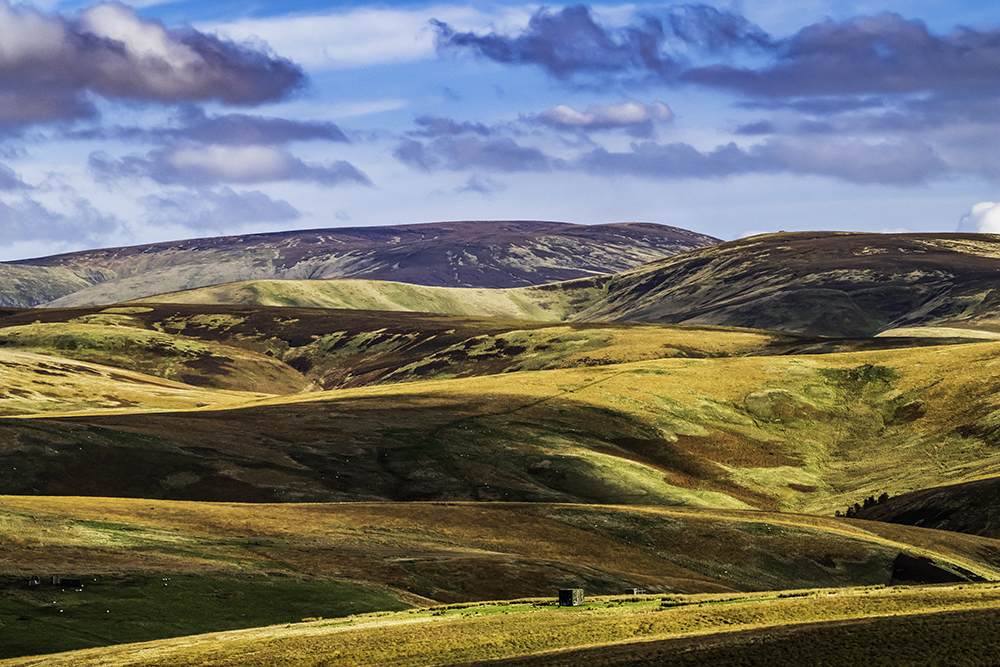 There is, without a shadow of a doubt, a great deal of inevitable uncertainty caused by Brexit. Will it or won’t it happen? What shape will it take? Who will win the General Election? Will there be a second referendum? How long should it take to break up a partnership of 40 years?

“Farmers are used to the long term as farming is a long-term business. In terms of arable cropping, decisions taken today often do not “bear fruit” for up to a year, and with breeding cattle it is nearly three years.  Fortunately, with food production being so crucial, in recent times, the industry has been used to the certainty of support. However, with the current political landscape changing by the minute, we need to ask, what certainty do farmers have?

“In Parliament last week Fergus Ewing answered a question about subsidy, lodged by Emma Harper, South of Scotland MSP. She asked Mr Ewing on the progress being made by the Scottish Government on making 2018 Pillar 1 and Pillar 2 CAP payments this year. He answered that these had been made ahead of schedule.”

Looking to another uncertainty – Scottish Independence – he also said:

“If Scotland does leave the EU, we want to be able to put into effect Scottish Government proposals to provide stability and simplification between 2021 and 2024 and to commence piloting new approaches to providing rural support.”

“So, apparent stability ahead. In terms of the Basic Payments Scheme [BPS] 2020, farmers will sit down and complete their 2020 SAF as normal. And Rural Payments and Services (RPS) published the updated Greening Guidance (2020) at the end of August 2019. Farmers and advisors will be pleased to note that there are no new Greening requirements, but RPS stresses that:

As a reminder, Greening requirements cover:

“It is important to remember that failure to comply with Greening regulations could result in a loss of the Greening payment – this is approximately 1/3 of the total subsidy paid to Region 1 land and roughly 1/2 paid on Region 2 & 3 land. In addition to this, from 2017 onwards, farmers might incur an administrative penalty which can be applied to the Basic Payment.

“Due to budgetary uncertainty, Fergus Ewing also announced that there will be no further round of AECS (Agri Environment Climate Scheme) payments. Those businesses which were successful in the first round of AECS applications in 2015 will be given a one-year extension to their agreements.

“In looking further ahead, there is a bit of crystal ball gazing, and although there are no guarantees on budget at this stage, it is most likely that the current subsidy system will broadly remain in place till at least 2024.

“South of the Border, agricultural support is moving towards a more environmental focus – “Public Money for Public Good”, and I understand that there is little or no mention of agricultural production in the Government White Paper.

“As the Scottish Government seems to be much more aware of the importance of primary production to Scottish Food & Drink plc, I believe that Scotland is unlikely to follow suit.  However, on a more cautionary note, we must remember that the current agriculture support budget is ring-fenced. So, in a post-Brexit world, agriculture may well have to compete with public services for its share of the budget.

“In looking to the future, I need to conclude that for Scottish Farmers, there continues to be a lot of uncertainty ahead.”