Tackling the surge in Covid-19 fly-tipping 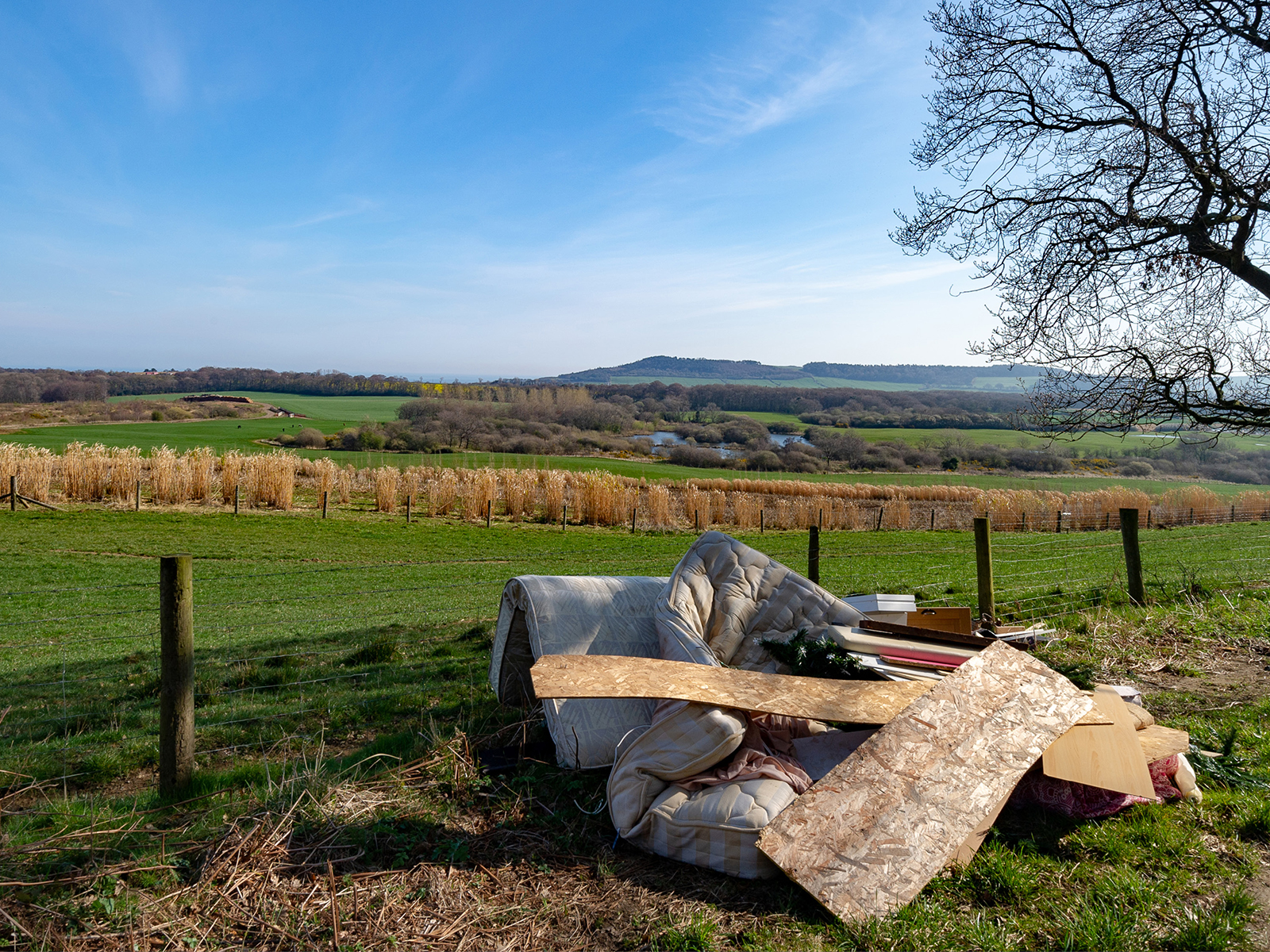 In 2018/19, there were over a million cases of fly-tipping in the UK, a figure which was up by 8% on the previous year. Unfortunately, it is already becoming apparent that cases are increasing further this year due to Covid-19 and the associated temporary waste closures.

Clear Waste (a UK-wide app that forwards independent reports of fly-tipping to local councils) has logged increases of 74% in July alone, a surprising figure considering waste disposal centres reopened in early May, most offering a free service. Local councils are beginning to respond to these figures with enforcement of significant fines and awareness campaigns.

Our farming clients tend to be the most frequent victims of fly-tipping, causing serious problems for wildlife and water as well as being left with responsibility to have it removed, and of course, the bill. With figures increasing at alarming rates, Paul McGee felt it important to ensure that farmers and landowners were informed as to why it happens, what to do should it happen on your land and how you can prevent it. 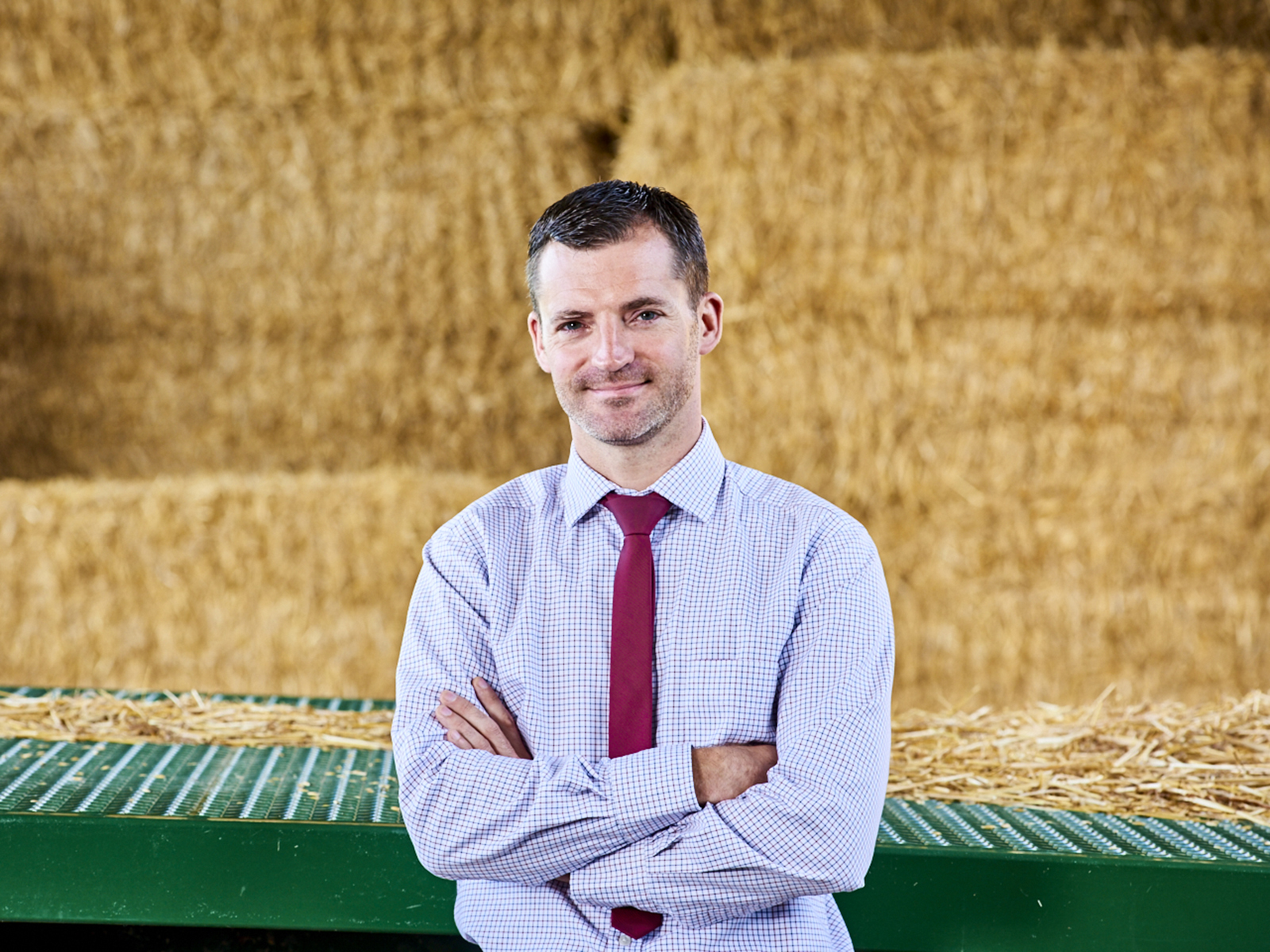 WHY DO PEOPLE FLY-TIP?
There are no real excuses for fly-tipping, it fundamentally comes down to laziness and a disregard for the countryside. That said, most frequently it is due to a financial saving; disposing of waste in the correct way can incur a cost, however, most household items can be taken to a local waste recovery centre free of charge.

WHAT SHOULD YOU DO IF IT HAPPENS TO YOU?
Firstly, it is extremely important to not touch or move the waste until you have notified the relevant authorities, however, it is advised to take photographs and notes.

Whether the fly-tipping is on public or private land, it should always be reported to your local authority. It is the responsibility of the council to dispose waste on public land, however, it might be possible for your local Council to obtain a Court order for your clean-up costs. For larger, organised or potentially hazardous waste, the environment agency must be informed.

HOW CAN YOU PREVENT IT FROM HAPPENING? It’s also important to remove fly-tipping quickly because fly tipping attracts further fly tipping.

I hope that was a useful brief summary.  If you would like further advice on fly-tipping or indeed advice on any rural property related matter, please do contact us.