Succession planning – it’s never too early to start the process 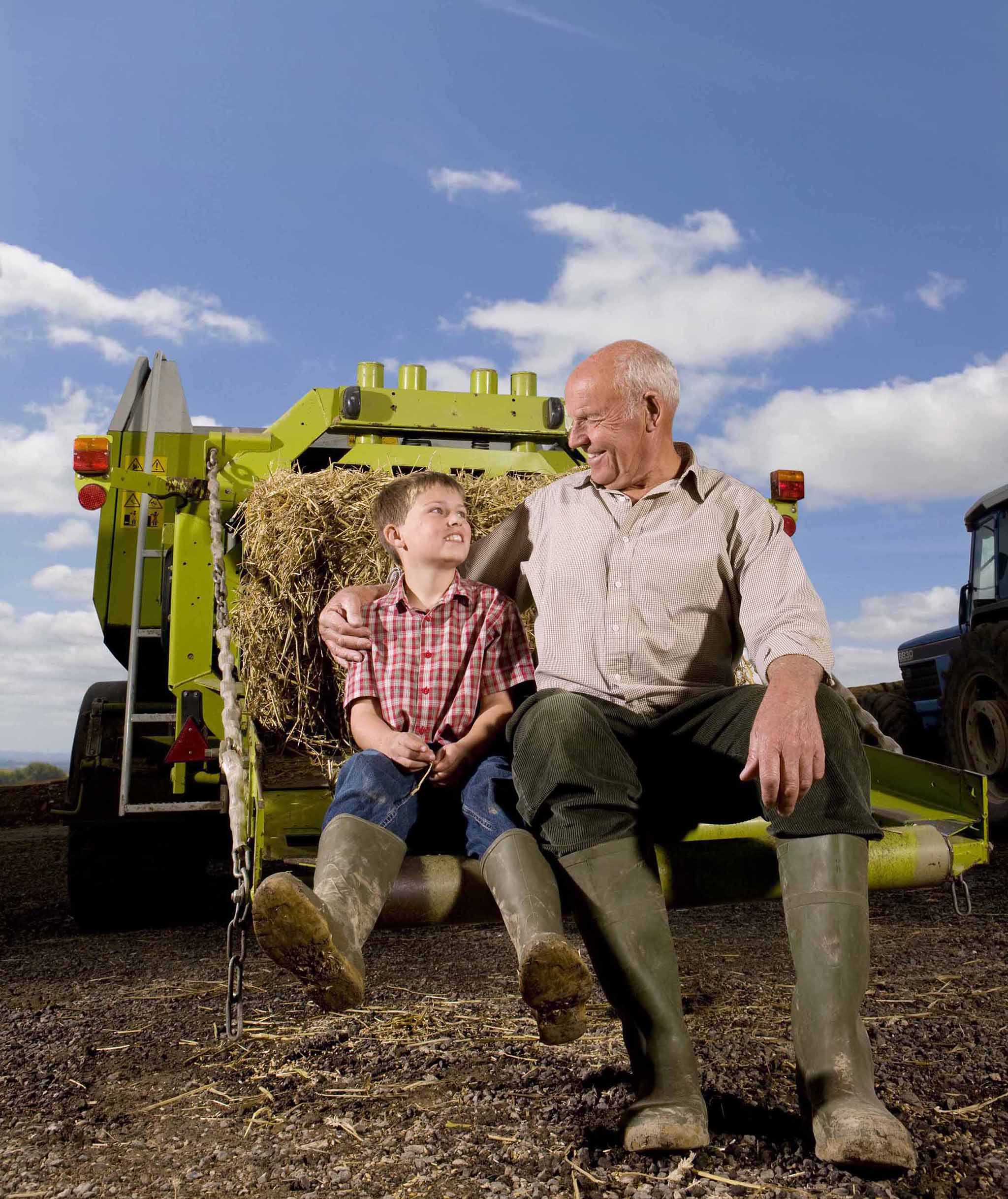 With many farming businesses involving several generations and with farm diversification on the increase, succession planning has become a complex, but necessary issue.

Succession planning isn’t about retirement, it is about long-term planning for the business - it’s goals and vision. No one wants to feel their future has been decided for them and imposing a decision can prove disastrous, so for successful succession planning it is important that everyone in the family who is going to be affected is involved from the outset, to establish what exactly it is that they require.  All parties should be open and honest about what they want and not what they think others want to hear. By doing so, this will help to minimise any problems further down the line.

Flexible business structures such as partnerships, contract farming and joint ventures provide options in terms of how to trade and farm. Partnerships offer a flexible trading structure for most family farms, allowing shares and rewards to be changed by agreement between partners. A new partner can be introduced without assets having to be transferred and by doing so, it provides a means of involvement for family members not directly concerned with the day-to-day running of the business.

Whilst tax should not be the main driver, there are some important tax considerations in succession planning which also have legal implications. Too many farming families act without taking specialist advice, only to find out later that a simple action already taken for practical reasons, such as renting out a house or moving from the main farmhouse, will have major tax or legal implications.

One area that needs very careful consideration is farm tenancy succession, as the landlord may seek to introduce new terms, and in some cases, the value of a tenancy can help with retirement planning or restructuring.

The first step in succession planning is to examine the current assets. By assessing who owns what, identifying the main assets, and any debt or borrowing arrangements, long term plans can be better formulated. Legal documentation such as wills, partnership and shareholder agreements should be reviewed, as old, out of date or poorly drafted documents can often be just as problematic as no will or agreement at all.

It is never too early to start the process – it will not only result in a better run business, but also prevent main assets being lost in a dispute which could be avoided with a simple conversation.

Succession planning is without a doubt, a conversation no one wants to have, but it is one that needs to take place sooner rather than later. So, to properly plan for the future and to save both time and money, involve your agents, lawyers and accountants at an early stage. These professional advisors, all have an important role to play and all will provide valuable input, but no single one has all the answers.

If you need any advice on succession planning, please contact your local YoungsRPS office.