Subsidies and Grants: Giving some substance to what's available 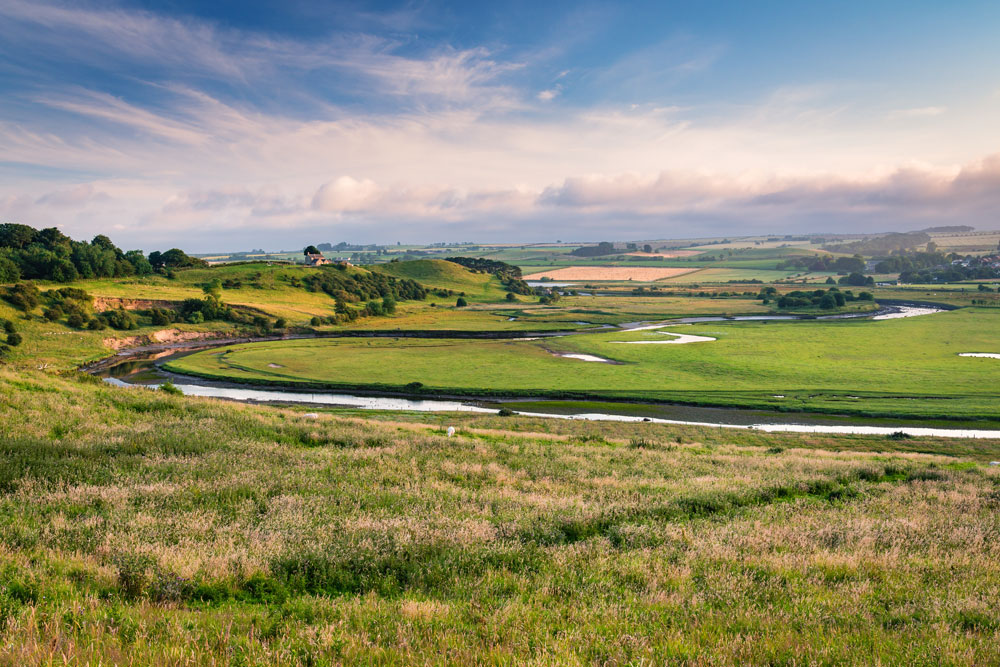 As another Brexit deadline passes and an upcoming general election is announced, we still don’t feel any closer to knowing when, or even if, we are leaving the EU. With the political landscape as it is and ongoing discussions around financial support in agriculture, it’s no wonder farmers are struggling to plan for the future of their business.

Here, Helen Proud, Chartered Rural Surveyor ay youngsRPS explains the opportunities that are available now, as well as what the future holds for grants and subsidy.

We know that the Basic Payment Scheme (BPS) will be completely phased out and replaced by a new Environment Land Scheme (ELMS), concentrating on:

Direct payments during this transition period (2021-2027) will not be associated with the requirement to farm the land, hopefully giving farmer’s flexibility to plan and ensure they are ready to meet with post-Brexit challenges. Farmers will be offered the chance to take this payment in one lump sum to invest in their business, or as a retirement package, which the government hopes will allow farmers who are unable to retire the chance to do so and pave the way for more ‘new entrants’ to get into farming.

ELMS looks to be a three-tier system:

ELMS will be a voluntary scheme and farmers are faced with the decision whether to sign up to receive financial support, or to farm more intensively without. If farmers do want financial support, they will also need to consider who they could work with to achieve the environmental collaboration that the government is hoping to achieve.

As I mentioned above, current funding will remain until at least 2021 and there are still several stewardship and grant funding options available, which include:

Many Entry Level and Higher-Level Stewardship agreements will be ending, so it is important to understand what is available next.

CSS is broken down into the following categories:

The Mid-Tier application deadline is likely to be around July next year, however, farmers that are interested will have to request an application pack from Natural England first. Mid-Tier is a competitive scheme and offers applicants various land management options that they can select from depending on their production system.

Last year Natural England also launched the Wildlife Offers under the Mid-Tier in a bid to try and encourage a better uptake of stewardship. Farmers choose which package suits their type of farm e.g. arable, mixed or lowland grazing and then select the most suitable options from various categories to create a package Natural England believes will deliver the most environmental benefits.

Finally, Higher-Tier is aimed at sites that are environmentally significant and the options available are wider and more complex than under Mid-Tier. The agreements usually last for ten years with the application round likely to open early next year.

Capital items can be applied for alongside a CSS agreement; these can also include Catchment Sensitive Farming options if you are in a priority catchment, aiming to reduce the amount of water and air pollution caused by farming operations.

Capital agreements can also be applied for separately with agreements lasting for two years.

Woodland grant funding is now offered under the Woodland Creation Grant and is two-year capital grant to plant and protect young trees, this can be applied for at any time. A ten-year grant can also be applied for through Higher-Tier CSS.

Farmers who applied for the second round of funding for the Small Grant Scheme earlier this year will recently have received confirmation as to whether they have been successful. It is hoped that a third round of funding will be made available next year to provide funding for capital items such as livestock handling systems and GPS precision farming equipment. The scheme was created to be simple to administer, meaning you are paid a standard rate per item selected. Grants can cover up to 40% of the eligible costs in your application from £3,000 up to £12,000.

Whilst we know funding in agriculture is inevitably going to change, I must stress the importance of understanding your business and the opportunities that you can grasp now in order to plan ahead; allowing yourself and your business to be in the best possible position when changes do come into place. It’s not too late!

If you’d like to chat about your options, or to gain a better understanding of the opportunities that are out there, please get in touch by calling 01665 606800 or by emailing helen.proud@youngsrps.com.