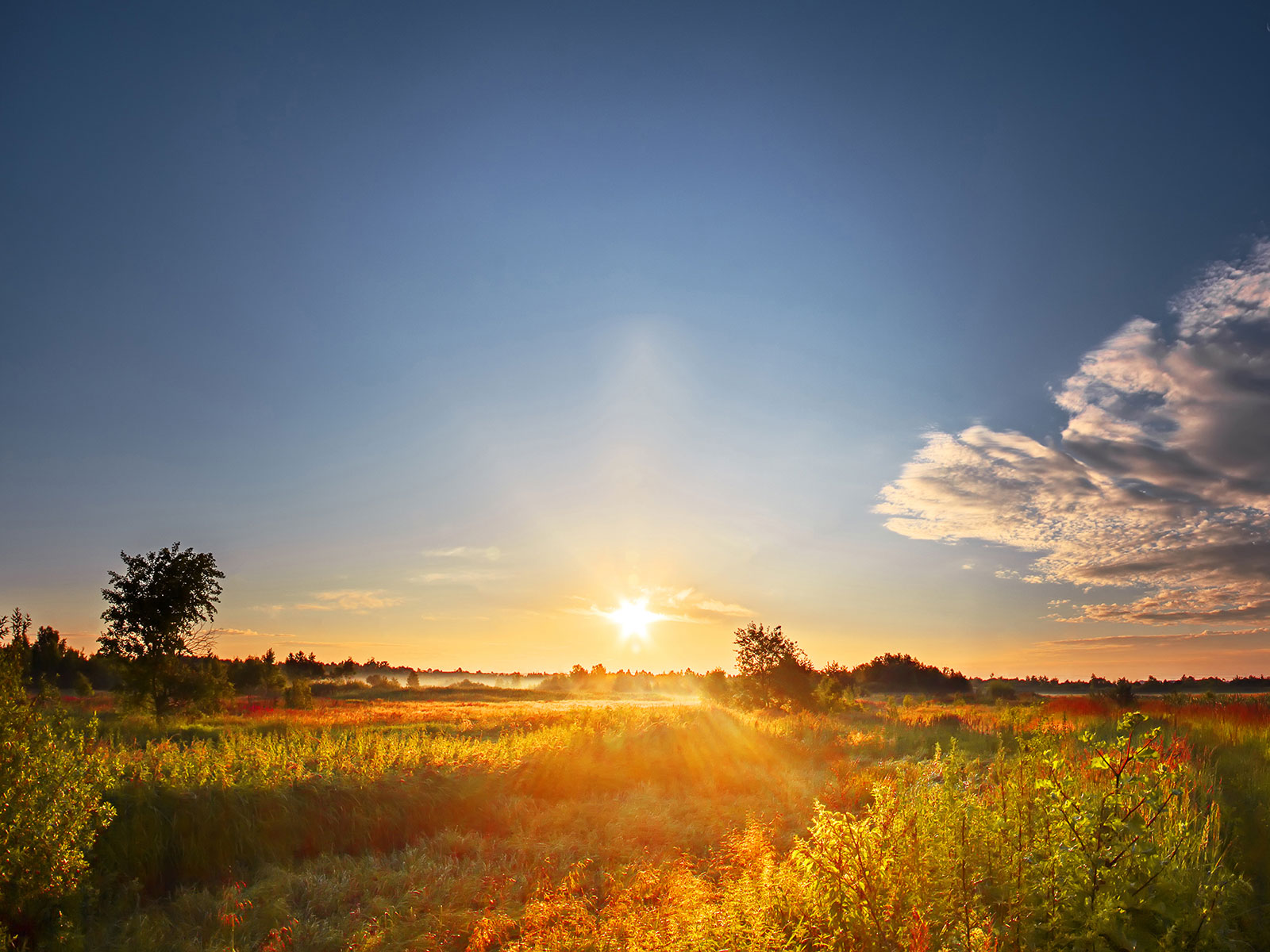 Yesterday (19th May 2021), the Government launched a consultation on changes to the Basic Payment Scheme (BPS) to support farmers through the Agriculture Transition Period in order to deliver a better and fairer farming system in England, in line with the interests of the farming community.

The Agricultural Transition Period started on 1st January 2021 and will last for seven years, ending in 2027. Its purpose is to gradually phase out Direct Payments, such as BPS, and introduce a new system based on the principle of public money for public goods.

Currently, the average farmer receives around £20,000 in grants under the old EU system which is based largely on the amount of land they farm; these subsidies are a lifeline to many. While farmers are set to benefit from the overhaul through incentives that will also benefit the environment, Government support is crucial for many to stay profitable.

The latest consultation is set to support those struggling to enter and exit the farming industry. The consultation itself will last for a period of twelve weeks and will be split into two parts:

Nearly four in 10 UK farmers are over the age of 65, with an average age of 59; evidence from a Tenant Farmer Association survey reported that 75% of the 360 farmers involved would like to retire but can’t due to financial reasons, leaving little room in the industry for new entrants.

The Government is proposing to offer those that want to leave the industry a lump sum payment, enabling them to exit in a planned manner. They are seeking views from the farming industry on eligibility and how sums should be calculated.

Commenting on the consultation, Charles Raine, Director at youngsRPS said: “The Lump Sum Exit Scheme is great news for some farmers, such as Small scale owner occupiers who are reaching the end of their farming career without successors who can retain the ownership of their land but rent it out; Tenant Farmers who have already begun or could easily begin discussions with their landlords about tenancy surrender coupled with a compensation package from their landlord; and, Tenant farmers with succession tenancies with eligible and suitable successors waiting to take over.

It is worth noting that there may be both Income Tax and Capital Gains Tax considerations specific to an individual’s circumstances that will need careful consideration and assistance from rural professionals.

We will need to await the detailed rules before being able to fully advise our clients, however, we are keeping a very close eye on developments and will keep you updated. It is important to remember that this is an opportunity for the farming community to have their say on how they think the future of farming should look; I urge anyone that receives BPS payments to complete the online consultation form.”

DEFRA has already set out a schedule for the phasing out of BPS over the next seven years with 2021 payment reductions starting at 5% (based on the BPS payment received in 2020) and will rise to a minimum reduction of 50% in 2024. DEFRA plan to ‘delink’ Direct Payments from land for all farmers in 2024, meaning that they will no longer have to farm the land to receive the payments.

The motivation behind this move is to simplify the process for farmers, allowing them to focus on running their business and encourage them to take up the government’s new environmental land management schemes, which will reward sustainable food production and environmental improvements. The consultation seeks views on how the ‘delinked’ payments will be calculated.