Rural: Evaluating 2020 and Looking to the Future 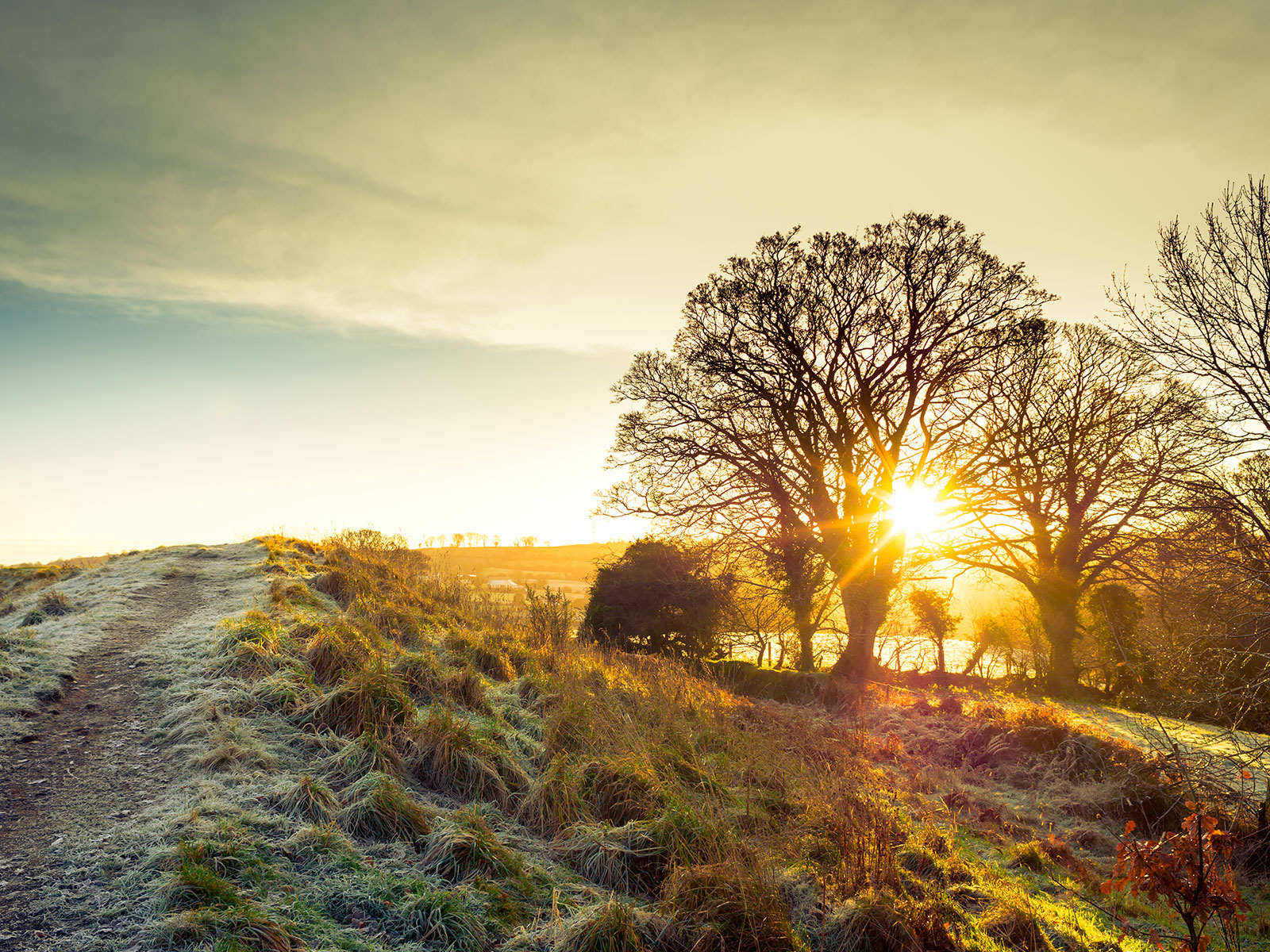 As the year draws to a close, we find ourselves in a position similar to this time last year, the possibility of a no deal Brexit and arguments over trade deals (or lack of them), pit farmer against farmer in debates, albeit now played out on social media as opposed to the café tables of local auction marts. It is hoped that Boris’ can pull the rabbit out of the bag and provide us all with some sort security and stability going forward.

In any normal year stability and security is essential for businesses and communities, however, this year has been one like no other with COVID-19 causing huge uncertainty and indeed fear for many. Fortunately, agriculture has manged ride the storm and arguably livestock farmers will have had a good year, with prices on the rise.  Credit for this must go to, in part, the Auction Marts who have managed to keep their businesses operating within the guidelines and thus allowing farmers to trade. Many arable farmers, however, have had their yields impacted by the wet drilling time last year and a drought in the spring.

Likewise, credit must also go to the agency side of many rural businesses who have, again within the guidelines, manged to ensure that the “COVID Boom” in rural property has been harnessed to great effect with farm cottage lettings and rural residential sales profiting from those wanting to escape the towns. The influx of newcomers to the countryside can sometimes be viewed with an element of distain from the locals, however, with more money in the local economy, as well as more and more people being educated about the countryside, we should see this as a positive.

It has never been so important to educate the wider country about rural matters as future rural and farming policies take shape. It is for this reason why the Government’s trade deals and policies will be so very vital. The policies I am referring to have been somewhat poorly outlined by George Eustice at the recent Oxford Farming Conference. The speech he gave appeared to highlight that a lot of changes that were going to be made (we knew this already) but with very little real detail.

The only significant detail he gave was based on what was being removed (with BPS being removed by 2027 and phased out from now until then). Whilst we knew that this was coming, we did not have the detail. This has caused significant worries with BPS accounting for more than 50-60% of the farms income with trade being the remainder; hence Boris’ rabbit is so vital! The lack of detail was surrounded by lots of promise on what new schemes were going to be available, however, if the intention is to make up for the loss of BPS monies (which I am not sure it is), such schemes won’t be in place to cover all of the transition period.

What we do know though is that George Eustice has said that the current Countryside Stewardship Scheme will going to continue up to 2024 and with some welcome additions. For example, the Hedgerows and Boundaries schemes will now pay up to £20,000 (up from £10,000) for stone wall restoration, hedgerow gapping and other such related works. These are stand-alone schemes and can run with or without a land-based scheme and are well worth applying for. Equally, Mr Eustice has said that the criteria for the upland bird option will be widened and thus more accessible. This option I see as a positive and is workable. Likewise, I also see the merits of Countryside Stewardship Scheme and the continuation of this scheme with early exit strategies to change to any new scheme, should to my mind be viewed as a positive. Without question it is not for everyone, but during the period in which we know the BPS is reducing (and quickly) it could provide some additional useful income, whilst of course also preparing us all for the new directions ahead, which will be heavily focussed on public benefit.

Mr Eustice, perhaps surprisingly given the perceived state of the country’s finances, re confirmed the government’s commitment to an exit scheme for farmers leaving the industry. This commitment is subject to consultation next year, however, it’s inclusion at present will give many farmers food for thought. It is crucial that farmers read beyond the headline and note that a consultation will be taking place as there is a lot of detail and implications of such to digest.

Notably, the plan appears to suggest that it will, for a limited time period, make payments based on what the farmer may have received for the reminder of the BPS scheme years (at their reduced rate). Crucially the initial detail also suggests that the applicant needs to leave the industry and at this point it is imperative to understand who the applicant is and to what extent they need to leave i.e. the selling of all their stock and equipment. What possible tax implications may this result in?

Many farmers are now operating through limited companies, partnerships, and other business structures and thus in applying for BPS rarely do so on an individual basis. Therefore, if the applicant is to the leave the industry, will that apply to all partners and shareholders of a farming business. Will the exit scheme therefore only be available to sole traders?

The consultation period will hopefully iron out such issues, but clearly there are complexities to understand. If the scheme is too complex it could affect its uptake.

How such an exit scheme affects issues such as the sale of farms, farm tenancies and other succession and/or retirement plans will need to be carefully understood before decisions are made.

So, in terms of a roundup of the year, farmers and landowners will have had a mixed year but like many are hoping for better next year. We are possibly entering a period of greater uncertainty than we were last year. It is therefore imperative that farmers and landowners continue to be adaptable to the changes they face and look carefully at the detail of all that is presented to us over the coming 12 months.

To hear more from Harry and what you can do to prepare for the future of farming: https://bit.ly/3863biX