Scotland: Relinquishment and Assignation to provide new blood in the Tenancy Sector 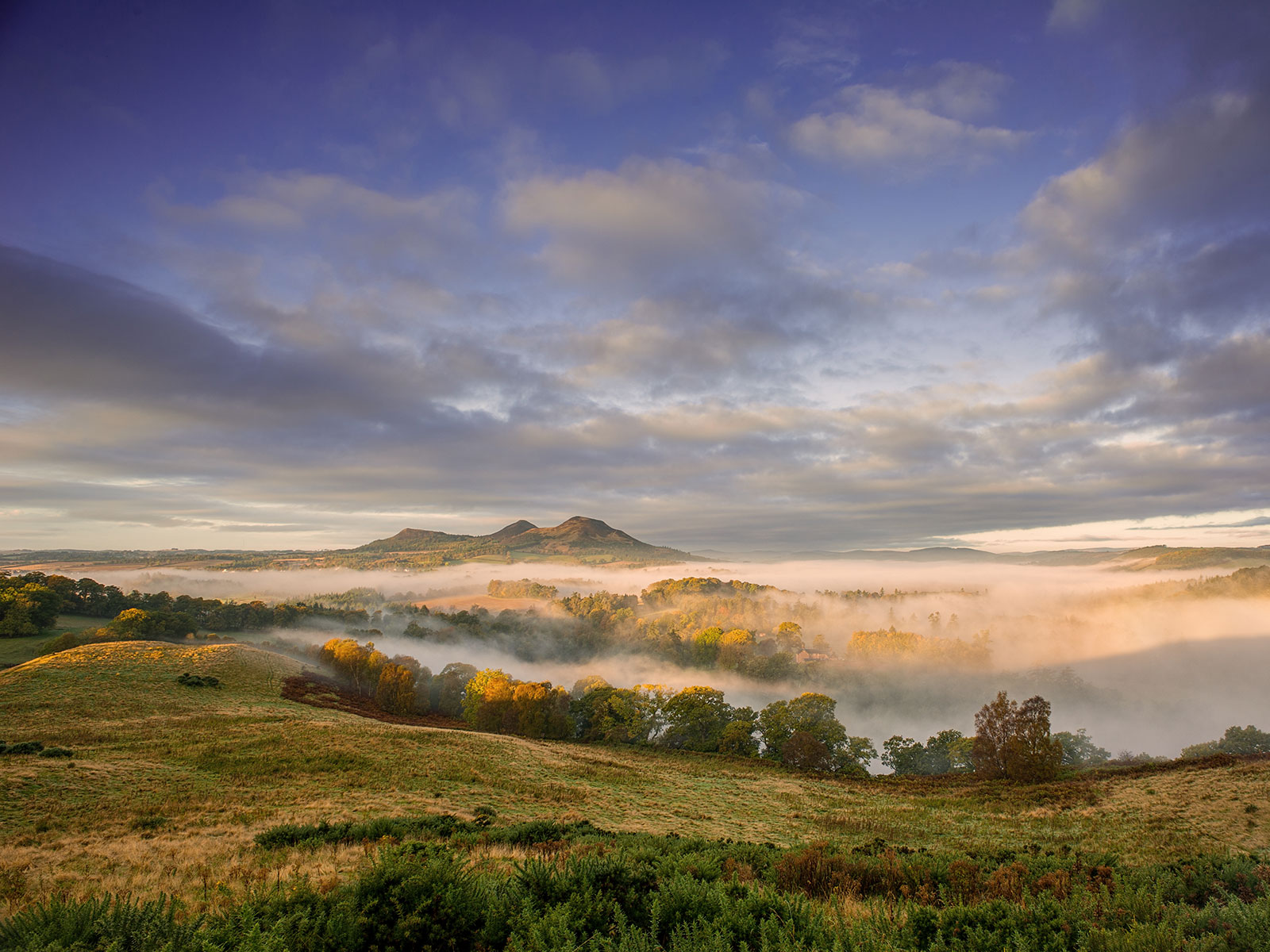 The detail of the much-anticipated Relinquishment and Assignation provisions of the Land Reform (Scotland) Act 2016 (which allows 1991 Act tenants to sell their tenancy back to the Landlord or to a New Entrant or Progressing farmer) was laid before Parliament on the 11th December 2020 and will come into force on 28th February 2021.

The formal procedure starts with the tenant serving a Notice of Relinquishment on the landlord: this triggers a valuation process under the guidance of the Tenant Farming Commissioner (TFC). If the landlord does not wish to pay the determined value, the tenant is then able to assign the tenancy to a third party, but this can only be enforced on the landlord if it is to a new entrant or progressing farmer.

Under the assignation route, which allows the tenant to find someone new to take over their lease, the value of the tenancy (include any tenant’s improvements) is decided by the open market. This highlights the importance of the recently ended Tenant’s Improvements Amnesty.

While the Relinquishment and Assignation provisions give the legal backing to the process, the reality is that the majority of tenancy surrenders will happen after a negotiation rather than using the formal route. The formal process is required to take place under very tight time scales, and if all the information required by the valuer is not available at the time of inspection, then it might not be included in the final valuation.   If a Landlord is reluctant to enter into a negotiation, then the tenant must have all their ducks lined up prior to approaching the TFC. Negotiation, rather the legal process, should provide much more flexibility for both parties to reach a bespoke agreement.

The sale of a 1991 Act lease to a New Entrant or Progressing Farmer is a new concept and will require some education for prospective purchasers. What is the aspiring tenant buying?

When starting the Relinquishment and Assignation process, the first question that most tenants ask is “What is my lease worth?”

The answer is not the often quoted 25% of Vacant Possession value - it can be significantly more. The valuation of a lease is complex and takes into account many factors including the return to an investor; the vacant possession value; and the tenant’s age.  It is strongly advised that tenants looking to use the new provisions should seek professional advice in advance. It is often difficult and time consuming to unpick discussions that have already taken place between landlord & tenant: the best results are achieved with professional assistance all the way through the process.

The youngsRPS team has extensive experience of the negotiation of relinquishment deals using the guidance laid out in the 2016 Act, several of which have resulted in significant compensation payments to the tenant. Instead of having a rush of tenants looking to use the provisions on day one of the new legislation, a number of prudent landlords have been agreeing deals in advance of the legislation being finalised.

As a firm, youngsRPS have completed over 240 tenant’s amnesties on behalf of our clients. The next step for a number of them will be for us to open discussions with their landlord regarding Relinquishment and Assignation. The delayed implementation of the provisions has seen a significant build-up of tenants who have been holding on to their tenancy in order to secure the improved waygo compensation the new provisions help provide.

It is almost certain that the next five years will see a significant change in land tenure, with a substantial number of 1991 Act tenancies either brought to an end through Relinquishment or changing hands through Assignation. While not all former 1991 Act tenancies will find their way back onto the market as MLDT’s or SLDT’s, recent high profile lettings show that there is some confidence from landowners to let land using fixed duration tenancies and that there is also a pool of high calibre people looking to make a start in farming.