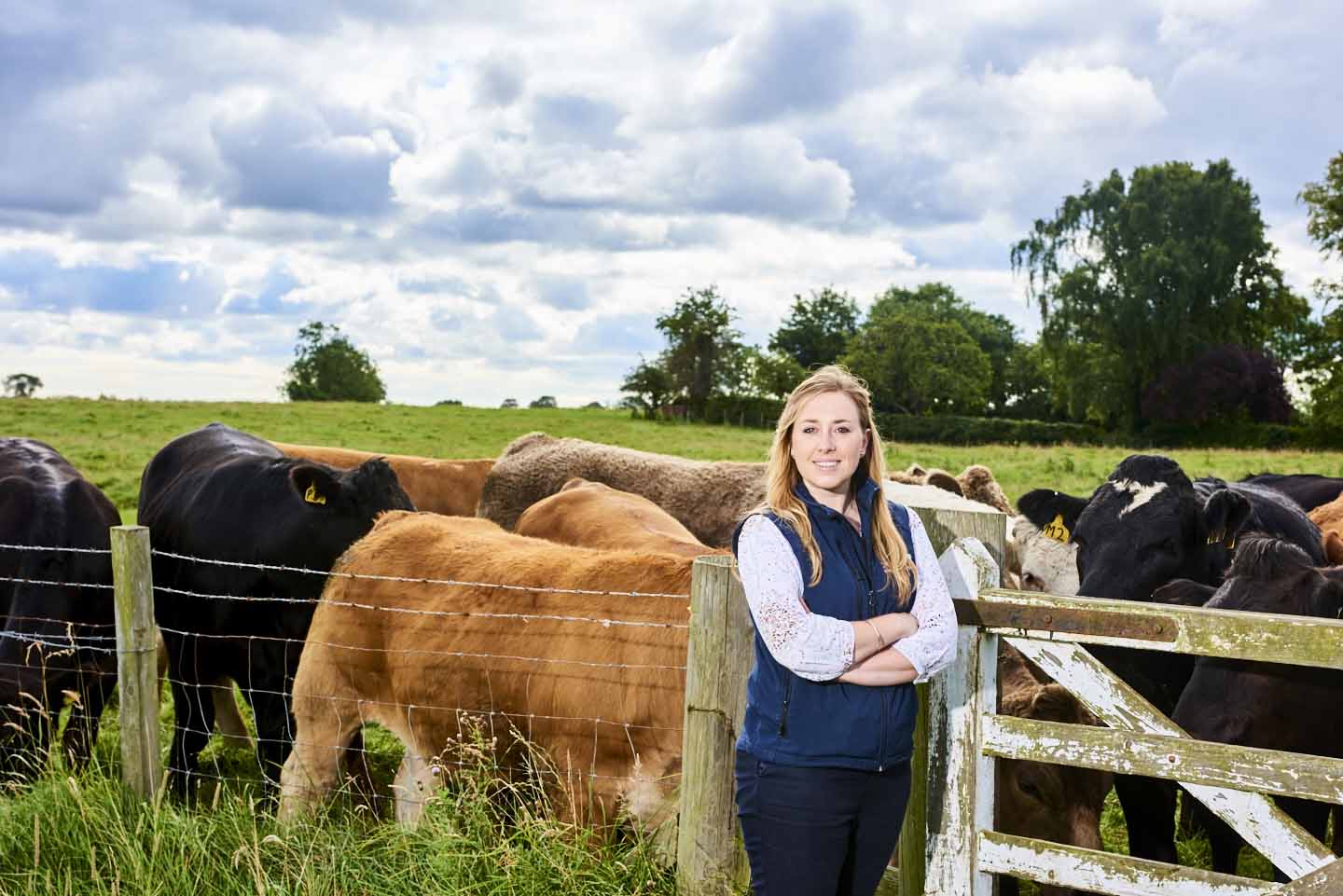 At its annual AGM on 6th March, the Northumbria and Cumbria branch of the Central Association of Agricultural Valuers (CAAV) announced that Emma Smith, Rural Chartered Surveyor with YoungsRPS, will take up the position of Chairman for the next twelve months. This is only the second time in the branch’s 100-year history that a female member has been appointed Chairman.

The CAAV, formed in 1910 by representatives of local valuers’ associations, is a specialist professional body ensuring professional standards and whose members are agricultural and rural valuers that provide professional advice and valuation expertise on issues affecting the countryside.

In addition to the Northumbrian and Cumbria branch, which last year marked its centenary year, there are 28 Local CAAV Associations, covering England, Wales, Scotland and Northern Ireland, all of which offer members a local forum for matters of professional discussion.

A Fellow of the Association, Emma originally joined the CAAV as a student member in 2005 whilst studying. She has been a member of the local branch committee for the past three years, taking on committee roles as Junior Vice Chairman, and she was Vice Chairman in 2018 during the branch’s centenary year.

Based in Northumberland, Emma grew up on the family farm near Alnwick, before studying at Harper Adams University for a BSc (Hons) in Rural Enterprise and Land Management. After spending her placement year working on the Duke of Buccleuch’s Langholm Estate in Dumfriesshire, and following seven months at Natural England in Newcastle, she joined YoungsRPS in Alnwick in 2010 to become a Rural Chartered Surveyor.

As a MRICS, FAAV and a RICS Registered Valuer, Emma has particular expertise across a number of areas including valuations, agricultural grants and subsidies and land and estate management.

Delighted to be given this role, and speaking after their annual AGM, Emma said:

“For the agricultural industry especially, the next twelve months is going to be a time of uncertainty and change. In my role as Chairman of the Northumbria and Cumbria branch of this important representative organisation, it is going to be vital that our members are briefed on developments to ensure that we can continue to give our clients the most appropriate advice for their circumstances. I believe it is a while since there was a women as Chairman – and I am the only second female to take up this mantle.

I am very much looking forward to my term, and my aim is to support our members to help to guarantee that they are kept up to date and informed through helping to organise our members’ CPD events, including summer visits and outings. Looking ahead, I am also really keen to try and encourage new members and more junior members to get involved in the events.

I very strongly believe that the CAAV is an extremely important organisation for the rural industry at all levels. Not only is it very supportive and accessible to us as valuers, it is heavily involved from a lobbying and legislative perspective with Brexit, the NFU and the Government at the very highest of levels.

In providing a supportive, networking and informative platform for its members, and the intelligence which it supplies us with from the government, we ourselves can then utilise, to offer timely advice to our own clients.”