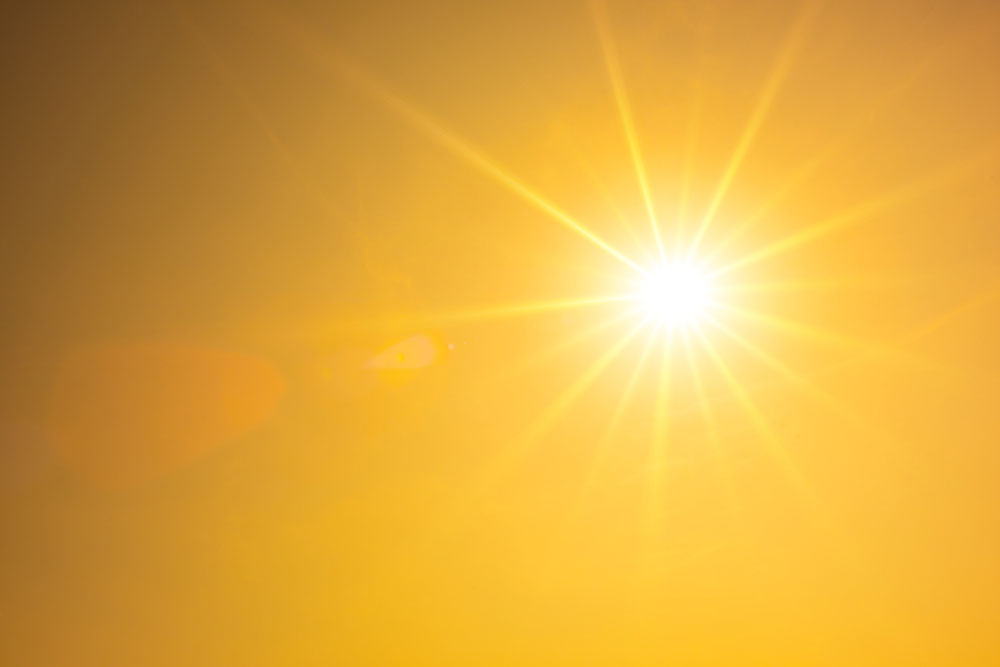 "As cities increase in population and density, greater challenges arise in protecting the residential amenity of existing occupiers.

A new approach to daylight and sunlight guidance for dense urban environments is one of the key components to achieving a significant increase in new housing and maintaining good quality amenity. If this is addressed, we can unlock greater development to make better use of land and deliver higher densities, whilst optimising the quality of new housing.

The most commonly used guidance on daylight and sunlight is published by the BRE (Building Research Establishment). It contains nationally applicable best practice guidelines on the levels of daylight and sunlight that existing and new development should follow. Whilst it recommends a more contextual approach and setting alternative target values for city centres, urban environments and historic locations, it crucially does not set out what these are.

In the absence of this guidance, a “one size fits all” approach is taken by many Local Planning Authorities (LPAs), resulting in the same daylight/sunlight targets appropriate for a development in suburban locations being applied to developments in cities. This impedes the ability to make the most efficient use of land resulting in low site coverage and greater separation distances between buildings. Most importantly, it hinders a local authorities’ ability to deliver the volume of homes that its population needs.

The images below illustrate the streetscapes and built form of some typical high-density urban areas. The images demonstrate that these buildings would not be permitted today in planning terms if BRE’s daylight and sunlight guidance were stringently applied. In a similar vein, it would be difficult to reproduce such built form in new developments given the common interpretation of BRE guidance. 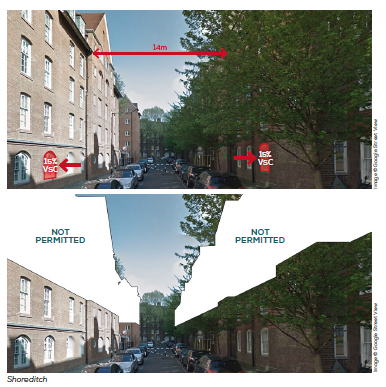 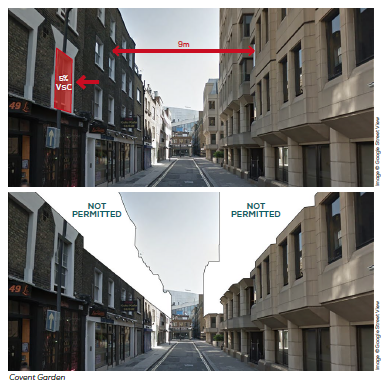 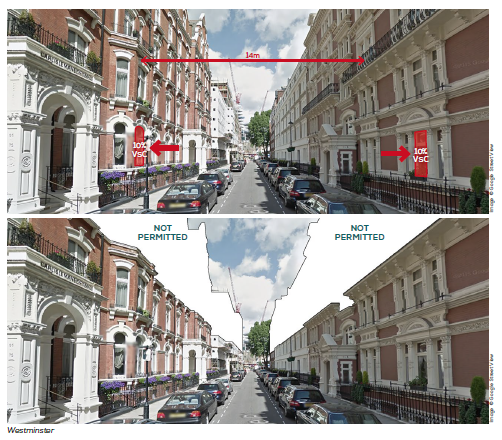 'All developments should maintain acceptable living standards. What this means in practice, in relation to assessing appropriate levels of sunlight and daylight, will depend to some extent on the context for the development as well as its detailed design. For example, in areas of high-density historic buildings, or city centre locations where tall modern buildings predominate, lower daylight and daylight and sunlight levels at some windows may be unavoidable if new developments are to be in keeping with the general form of their surroundings.' (Paragraph 007 Reference ID: 66-007-20190722)

The BRE recognised this problem in the initial 1992 Guide, and in a 2011 revision of the Guide, included Appendix F – Setting Alternative Values for Skylight and Sunlight Access.  Paragraph F1 of the appendix states: “[the Guide] gives numerical target values in assessing how much light from the sky is blocked by obstructing buildings. These values are purely advisory and different targets may be used based on the special requirements of the proposed development or its location. Such alternative targets may be generated from the layout dimensions of existing development, or they may be derived from considering the internal layout and daylighting needs of the proposed development itself.”

An area’s existing context, or one of a similar typology and character to the proposed development, should be used as a benchmark to determine the appropriate target levels of daylight and sunlight that should be achieved.

However alternative targets are set, it is essential that they are based on the specific context of the site, evidence based and not the arbitrary “city centre” targets often deployed."