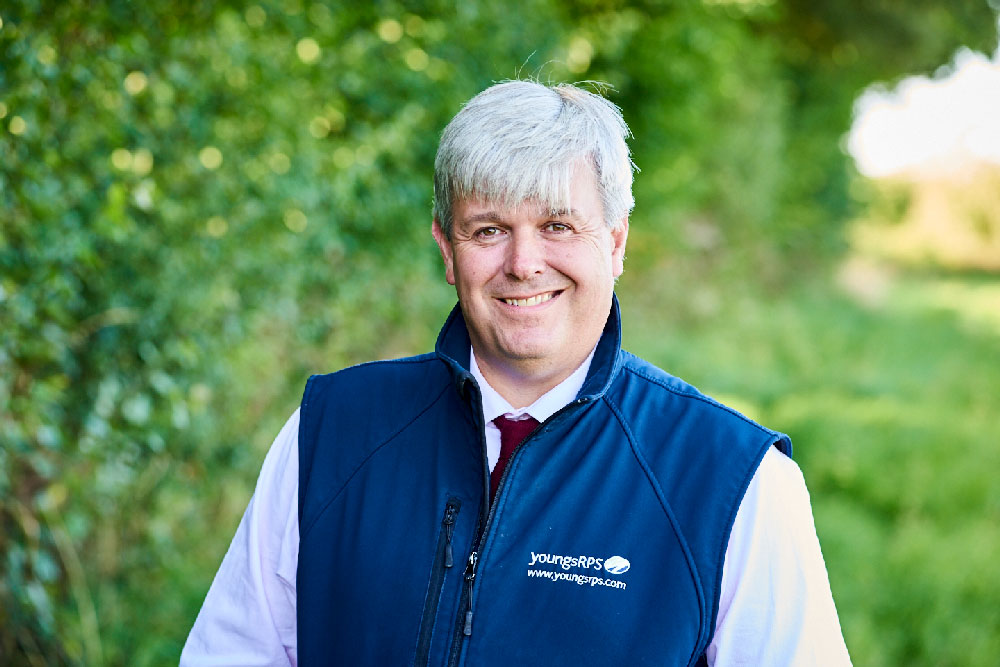 Following on from the first Agriculture Bill announced in September 2018, updated legislation was announced on 16th January detailing how the introduction of the Agriculture Bill will include new provisions; it will create a future where farmers and landowners are properly supported to farm more innovatively and protect the environment.

The new Agriculture Bill which is set to be passed in 2020, will replace the current EU Common Agricultural Policy (CAP) which pays direct payments to farmers for the total amount of land farmed; meaning future monies will be paid to those delivering public benefits or innovation. Direct Payments will be phased out over a seven-year period, due to start in 2021, and replaced by the Environmental Land Management Scheme (ELMS) which concentrates on:

Speaking about the updated policy, Charles Raine said: “The focus of the updated Agriculture Bill is the same as when it was initially released in September 2018; however, it is fantastic to see that the government are listening to the community, clarifying uncertainty around the bill and making necessary changes. For example, stability has been a real life concern for farmers and land owners over the past four years; whilst the government haven’t been transparent in estimated statistics for farmers that may go out of business due to the removal of direct payments, they have stated that financial support will be available over the seven year transition period for investment in the equipment, technology and infrastructure required to be eligible for the new financial scheme. Further information on what these payments are likely to look like is yet to be announced. Whilst it won’t be as easy for larger farmers to collect favourable direct payments, it does suggest the government is encouraging farmers to work towards strengthening the Great British farming industry regarding innovation whilst providing the nation with a healthy supply of produce.”

The government have also made improvements on the bill regarding:

Charles continues: “The Bill is said to incentivise long-term thinking and investment; perhaps making the industry more profitable and less reliant on subsidy overall. But does that support the commitment government made to maintain the same level of farm support year on year? Only time will tell. Whilst we know that direct payments will remain at 2019 levels for 2020, I urge farmers to review and look at their future, the changes they can make to their businesses and what their cash flow and profit margins look like without subsidy as the ‘revolution’ to our industry is closer than ever.”

For more information on how you can make changes to your business to ensure profitability in the future, please get in touch with Charles Raine by calling 01434 609000, alternatively email charles.raine@youngsrps.com.